The Studio Collective is a community of musicians and visual artists based in San Francisco Try enabling Javascript to view this full page!The Studio

The Studio is based in the Mission District of San Francisco in the basement of AgapeSF, a create co-op house of musicians, visual artists, research scientists, and technologists. In the past, it was home to The Cathedrals. In Fall 2020, Tōsh took over the studio to build a space both for his own music and for the broader community.

The space will serve as a meet up point for our community, hosting discussions and music showcases. 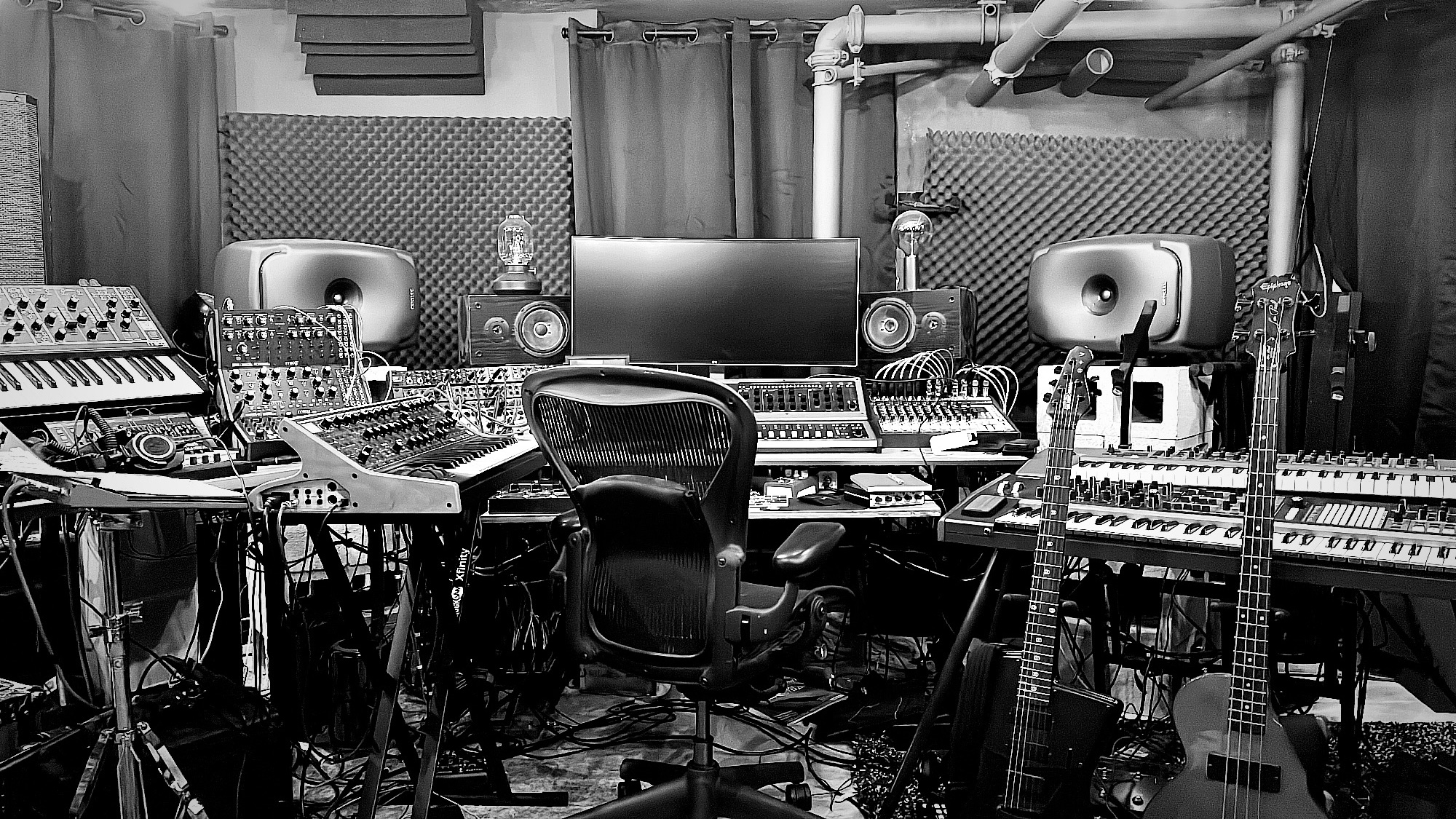 The Studio is a modern recording studio focused on electronic music production. It is designed with software at it's core but with as much of the production process brought out-of-the-box into hardware as possible.

In addition to a recording studio, the space can host small events (20ppl) focused on music showcases and discussion. The studio also has infrastructure for external events and creative visual projects including projection mapping, livestreaming, and cinematography.

Additional information and gear manuals can be found here. 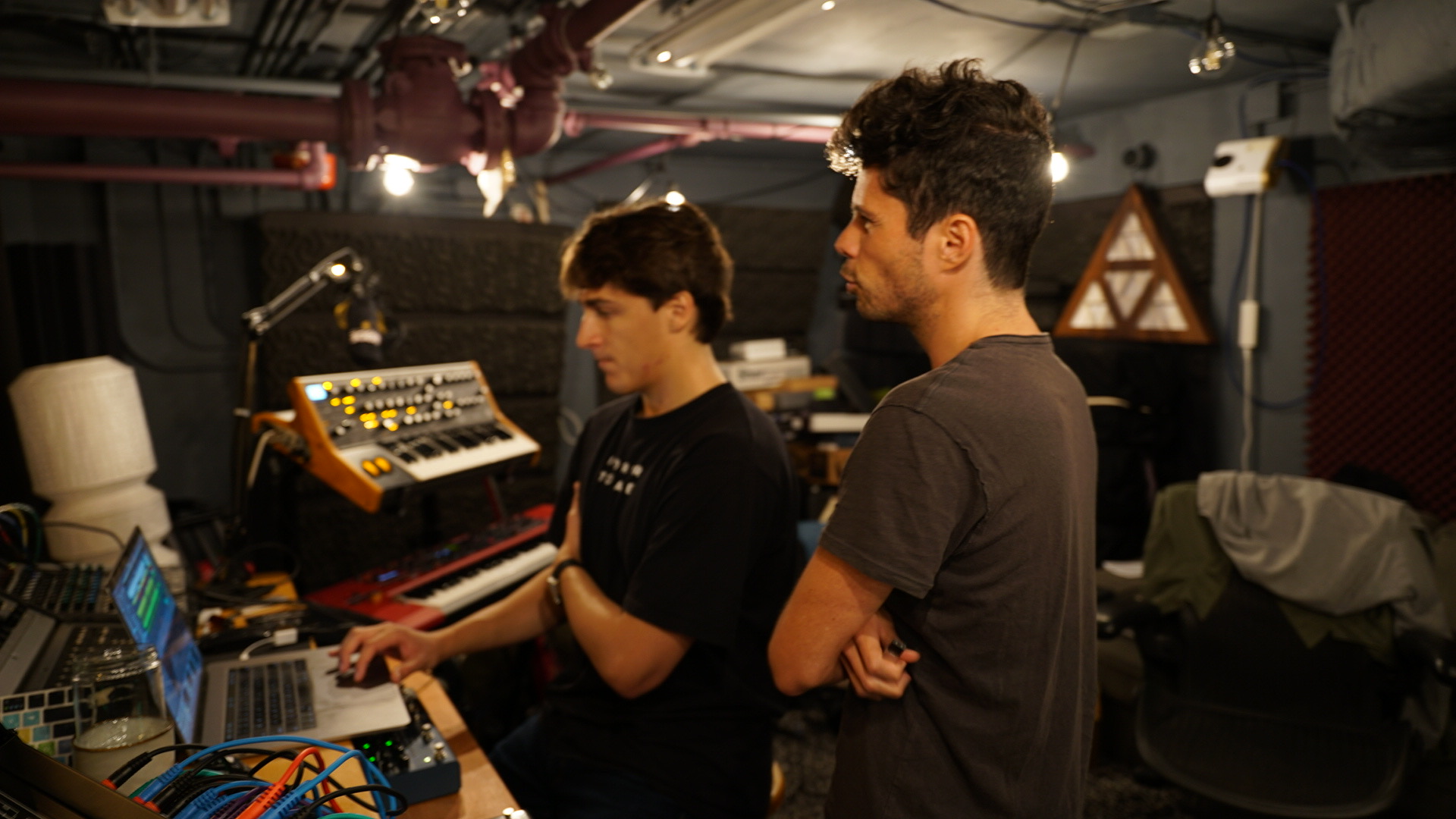 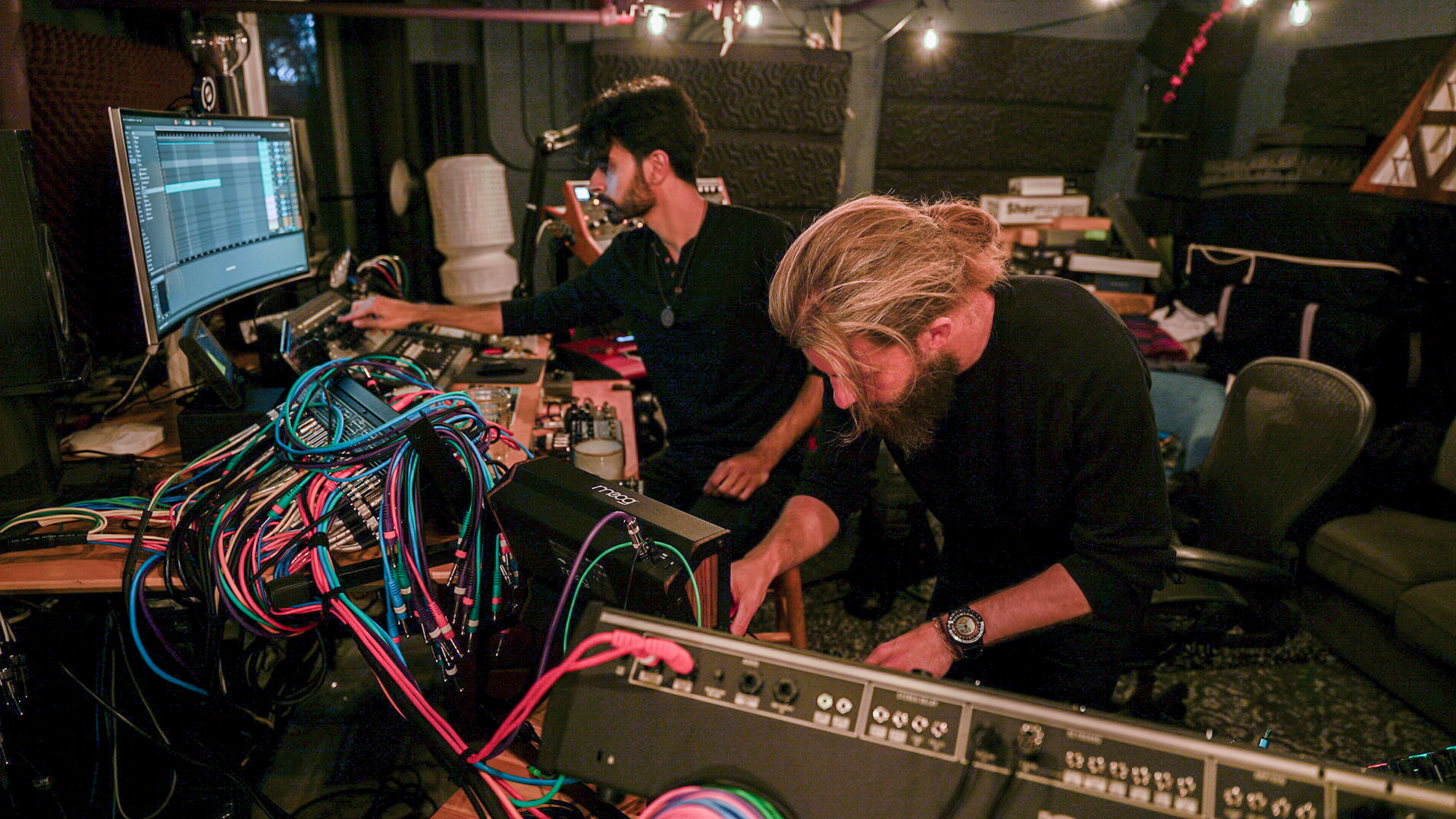 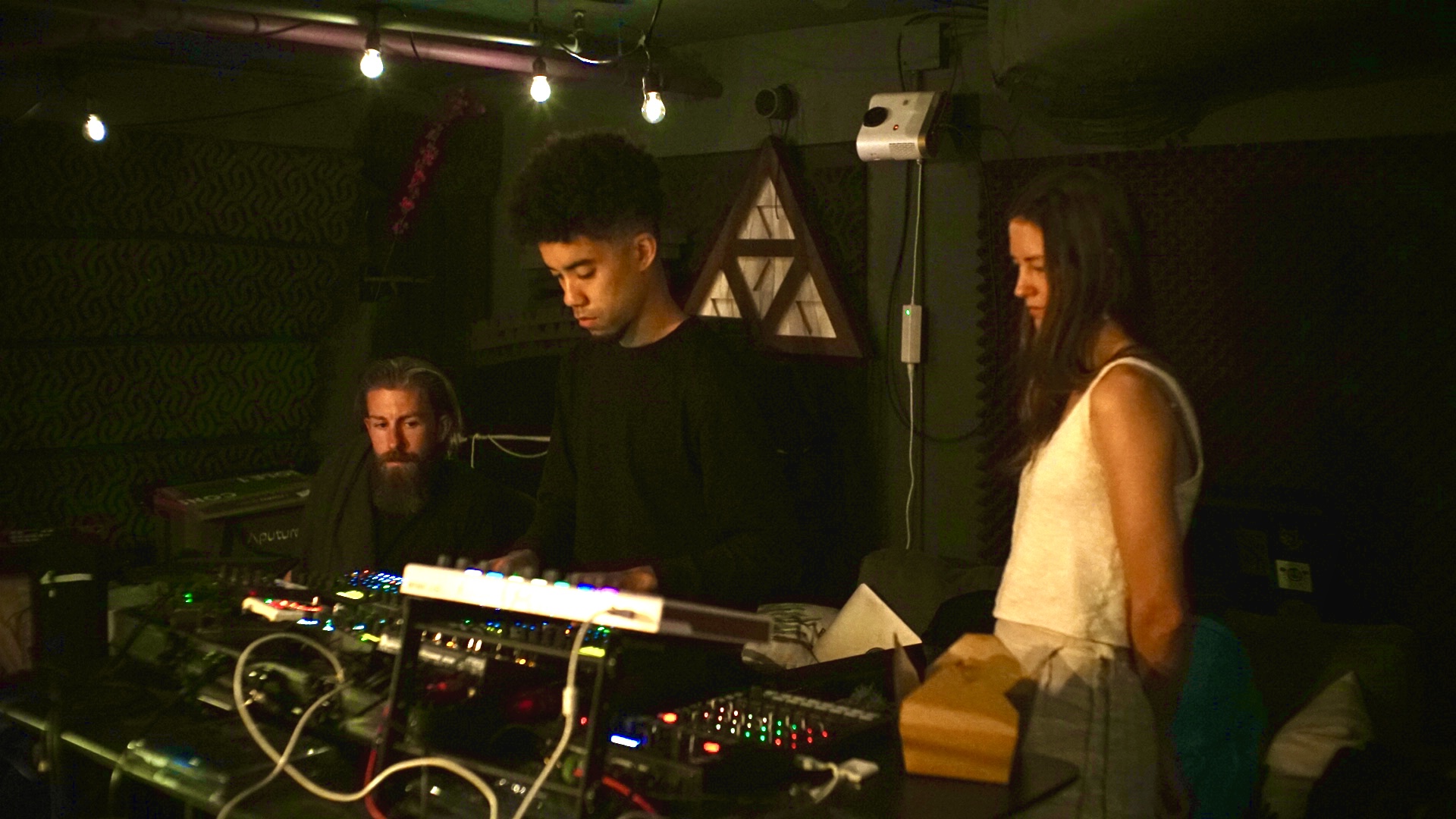 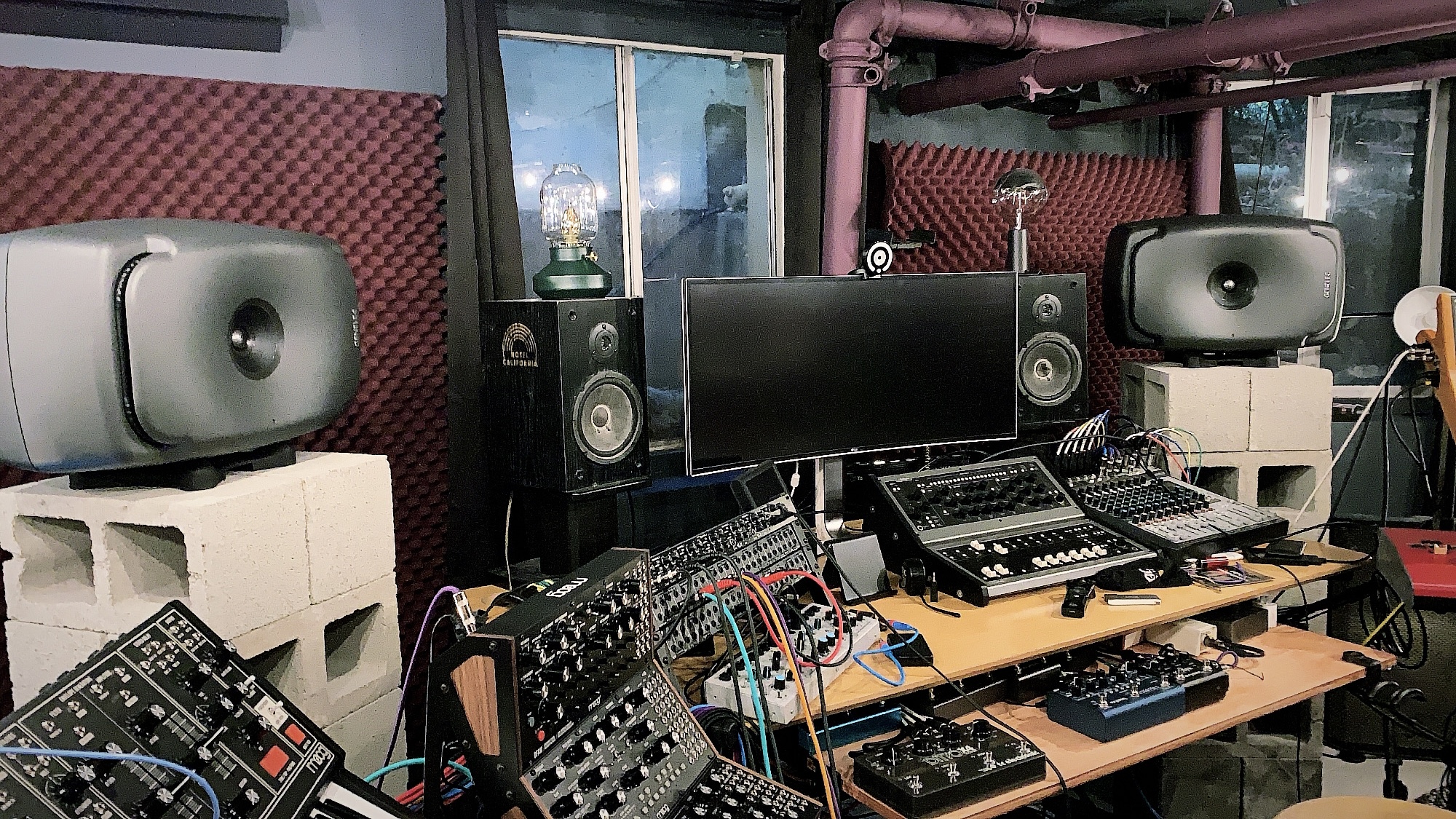